Making a Journey of the Liftetime
managing life's seasons

by Suzanne Rough for astrologers and those simply interested 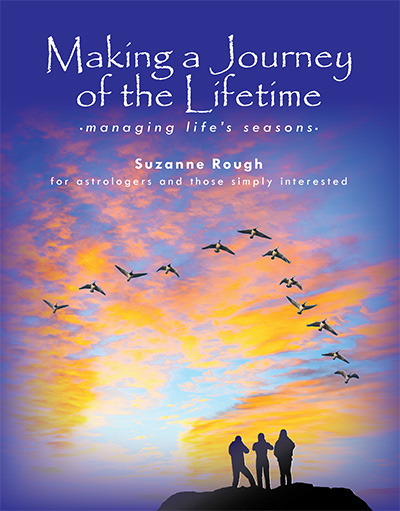 Our Price £12.99
Purchase of any DKF-K publication gives access to the Members’ Area of the website, including the On-line Workshop when this is open
UK Shipping Included
Making a Journey of
the Liftetime
It is a book is about recognising and getting into step with a crucially important cycle that governs the rhythm of our lives, in support of using time well, recognising opportunity and encouraging suitable expectations.
Four former DK Foundation teaching manuals have been revised and turned into books for those interested in opening their understanding of astrology with esoteric perspectives.
Level 1 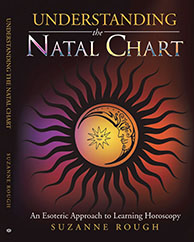 Understanding the Natal chart, An Esoteric Approach to Learning Astrology - for beginners and those wishing to structure patchy knowledge.
Published price £11.99
Level 2 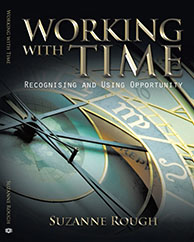 Working with Time, Recognising and Using Opportunity - for those already familiar with the language of astrology. 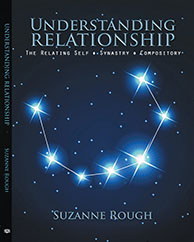 Understanding Relationship, The Relating Self; Synastry; Compository – for those already familiar with the language of astrology. 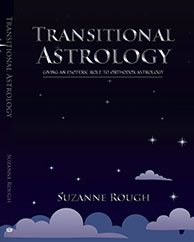 Transitional Astrology, giving an Esoteric role to Orthodox Astrology - for those with a working knowledge of horoscopy.

These books are available through this website and through the major book suppliers who will surely discount them. We ourselves will not discount them but we will issue a complimentary Ark Fund share to each purchaser which will give access to the Astrology workshop and enable those working with these books to have questions and queries answered.

The focus of our teaching activity is now preparing astrology practitioners. Courses and events.

The Astrology Workshop is also open as a resource to those learning astrology. Membership of the workshop is through the purchase of 1 Ark Fund share (£12). In the autumn we will be offering members free on-line instruction in the matter of manual chart construction. No self –respecting astrologer allows him or herself to be reliant upon software!

Purchase Astrology Book Collection for a Discount of £8 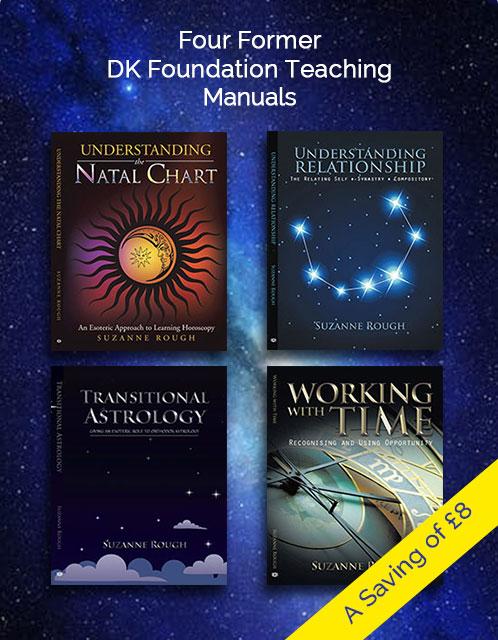 At the third level of spirituality, we take a step back from our experiences to look behind the forms and devices employed by the many spiritual traditions. We see then that spirituality is a process that involves the refining and raising of the energy of the personality. We recognise ourselves as individuals with certain capacities to deploy in this process, and will use intellectual capacity to educate ourselves and ascertain how best to engage with it.

In this way, we place ourselves in a context of an evolving universe and to the degree that we are able, put our own creative energy to work on behalf of it. We become co-operators in the stupendous system of exchanging energy which lies aback the manifested universe; and we come to both understand purpose and find our own.

Prior to this stage, spirituality is meaningful to us as a series of experiences that we do not really understand, but recognise as belonging to a different order of reality. A sense of drama, specialness and, frequently, well-being, accompanies the second stage. Embracing the mystery contributes to that sense of specialness, as do the attentions of the teachers and guides who we perceive to be wiser and better developed than we ourselves.

To make the spiritual process intellectually intelligible at the third stage, does not take the mystery out of life, but may, when we understand what co-operation involves, enable us to deal more efficiently with its opportunities.

Not all those at the second stage will find their way on via the third stage because the spiritual path divides at this point. Ray type will be a factor in determining the route which will be taken.

Those with the Second, Fourth and Sixth Rays strong, will continue to refine their emotional bodies and develop the heart centre, keeping the intellect subdued, enjoying the mystery, and eventually opening the brow centre.

It is those on the First, Third and Fifth Rays who will be drawn towards the intellectual involvement in the spiritual process. The third stage marks the start of the occult route and of mental control of the physical plane, which in the West to date, has found its most organised expression in Theosophy. Theosophy was designed to inspire and educate those on Rays 1,3 & 5, take them to the third stage, and prepare them mentally for planetary service.

Considered hypothetically, involving the intellect which strengthens personality consciousness, has advantages and disadvantages.

The advantage for modern western people is that it give our active intellects a focus and an opportunity to make strong, self-conscious personalities spiritually useful (i.e., assist us in the task of transforming energy). In terms of spiritual development, a strong personality is a liability in as much as it will keep us in thrall to self-centredness and self – importance. The stronger it is, the more subversive and intrusive it will be and, invited in or not, it is still an ever-present, potentially sabotaging factor. Giving the intellect a supervisory role in the spiritual education and organisation of the personality does not reduce the liabilities, but it stands to increase self-awareness and self responsibility which are our best defence against them.

In practice, results will depend upon the extent to which personality consciousness can be encouraged to support the growth of individuality (which commences with the formation of the egoic body), and the extent to which we are able to use individuality in furtherance of spiritual goals. It is finding our purpose and living that purpose which turns the personality around, away from defensive separation towards integration through creative contribution which represents spirituality’s fourth stage.

At best, at the third stage of spirituality we will live with an intellectual awareness of the desirability of organising ourselves to live purposefully, by reducing energy waste and using time, opportunity and personality attributes well and observing ourselves keenly. Planning is the occultist’s first step in any undertaking.

The disadvantages of bringing the intellect into spirituality are the dangers of reducing spirituality to intellectualism and to a process of amassing knowledge, and forgetting that it is what we can make ourselves through applying this knowledge which entitles this process to be described as spirituality. Delusion is an ever present danger when we are in touch with intoxicating ideas and out of touch with ourselves.

We can know about enlightenment, understand the energetic process involved in opening the head centres, and see the correspondence between this process in man and that of the planet, but this knowledge does not make us enlightened, anymore than understanding the role of love and kindness in raising vibration makes us kind and loving people. These crucial but inconvenient distinctions are quickly eroded in the spiritually ambitious personality.

Theosophy itself became less useful to occultism when, as the twentieth century advanced, practices and practical application were allowed to fall away from the main body of knowledge, to leave behind a system of intoxicating ideas to inflame and flatter the acquisitive, self – interested personality.

Since its inception in 1998, the DK Foundation has worked with astrology to encourage an understanding of the larger scheme and the personality’s place within that scheme. In doing this we lean heavily on the concepts of Theosophy

We use astrology to give guidance those who wish to organise their lives in order to get the best out of ourselves and the opportunities our lives contain. None of us is a better person for being able to access the language of astrology, but with it, we may create a useful frame for our lives by applying the knowledge and giving it practical expression.

Working in the field with spiritual knowledge is also something we encourage because service is of enormous value to those at the third stage. It is a corrective to self- importance. Whilst we are creating opportunities for others, we are grounding the ideas and turns knowledge into understanding which enhances being. Getting self importance out of the way ends the duality between the spiritual being and the personality. They will then assist each other. In this way the third stage paves the way to the Fourth Initiation, and takes us on to planetary service. 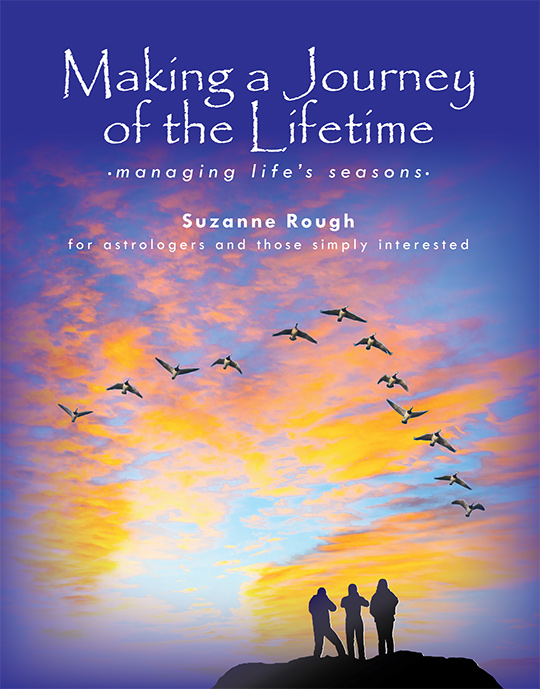 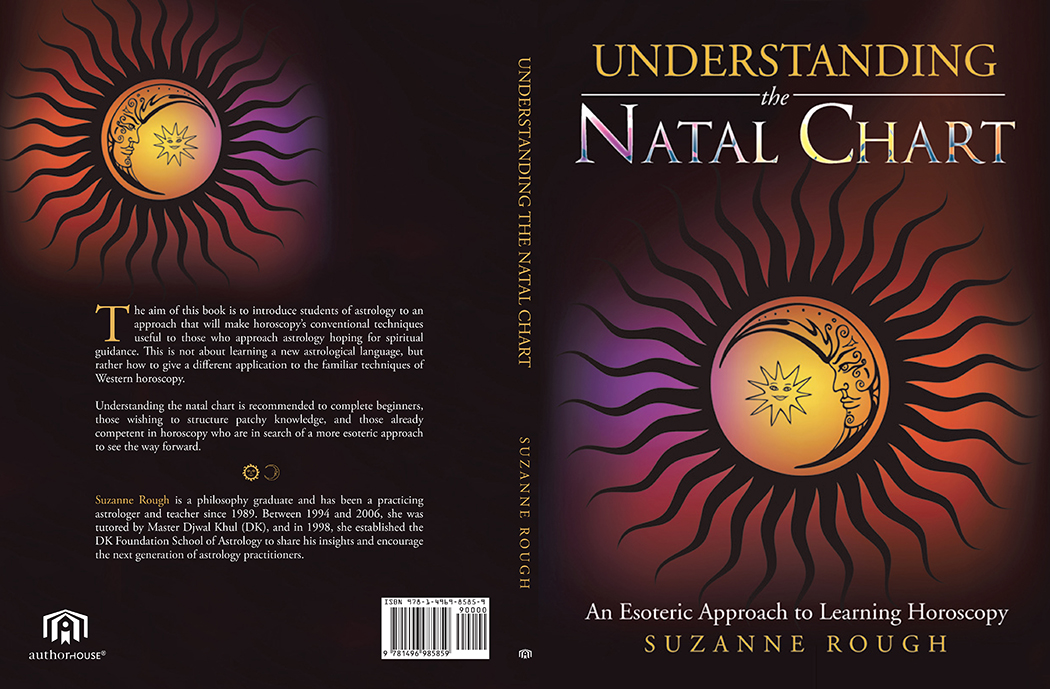 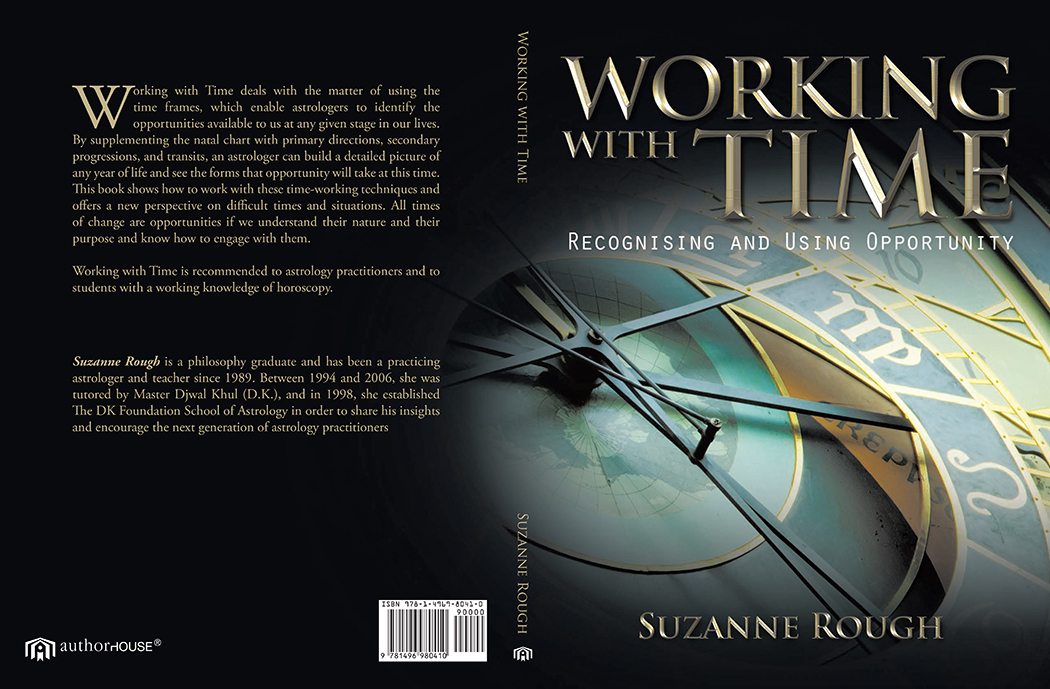 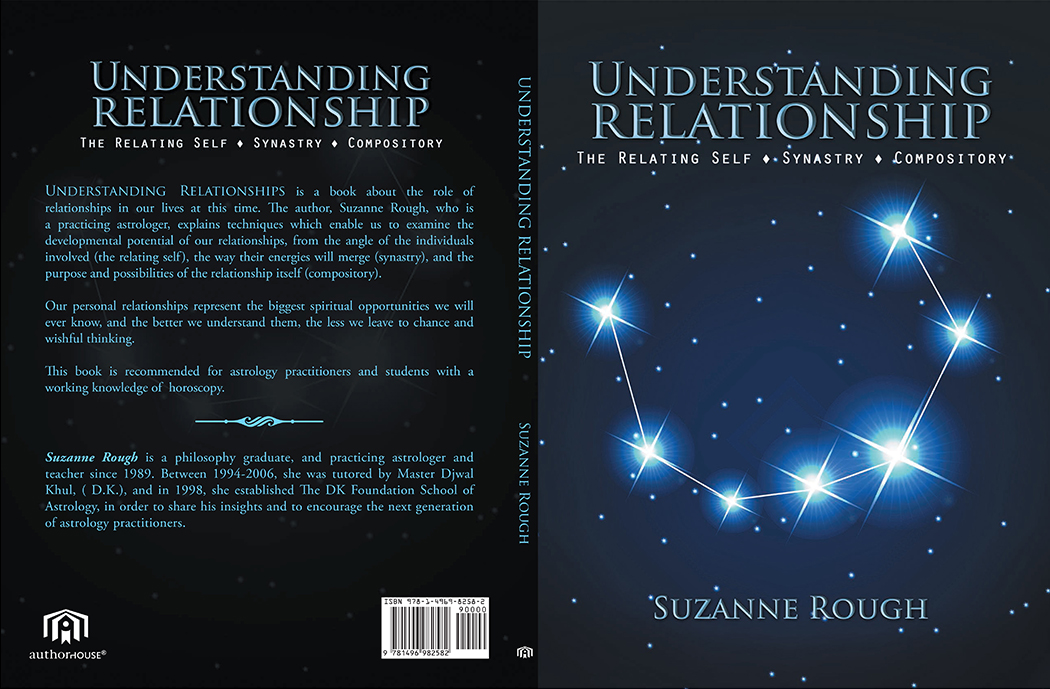 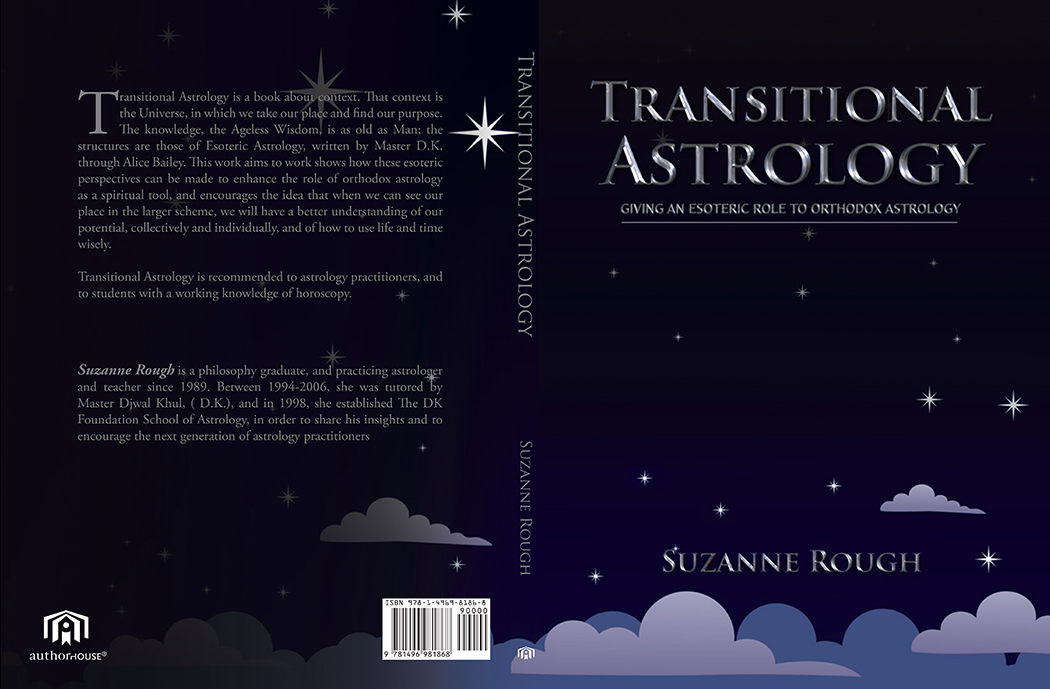