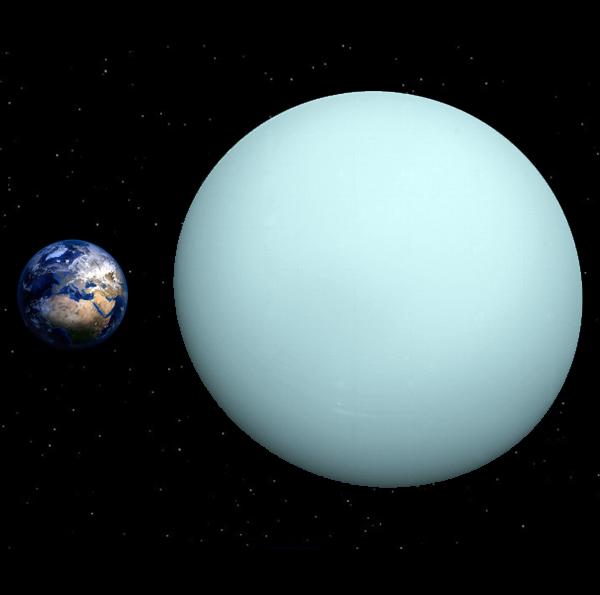 Uranus: Bringing the Wasteland Back to Life 2 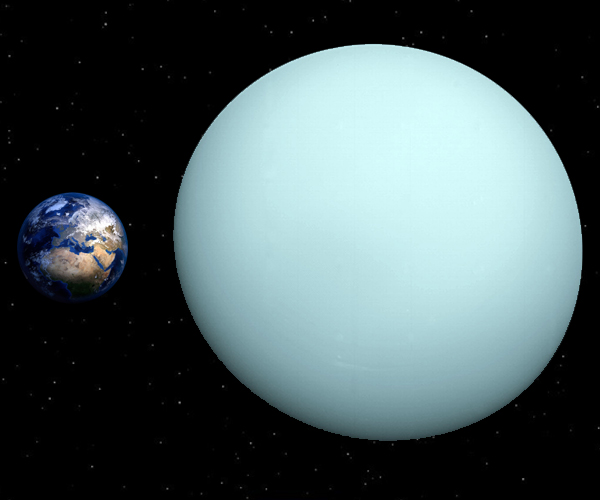 The astrologer’s mind seeks out the principles behind the form; the scholar’s perspective is different. As you might expect, Joseph Campbell’s lectures on the Holy Grail are rewarding, and are available on dvd as part of the Transformation of Myths through Time series of lectures.

As for English language renditions of the Legend of King Arthur, in which the Quest of the Holy Grail takes its place, Roger Lancelyn Greene’s King Arthur and his Knights of the Round Table, (published 1953), has many merits, not least the fact that it can be picked up on Amazon for the cost of postage; the others are his simple style; the illustrations by Lotte Reiniger which are atmospheric; and the selective approach to descriptions of jousts, battles and bad-ass damsels (of which there are a superabundance in Malory’s Le Morte D’ Arthur), which is very welcome. But then Thomas Malory had a lot of time on his hands, he was in prison for murder and desecration of churches when he wrote Arthurian literature’s seminal work.

Down the generations, the Arthurian legend has been used by the Hierarchy, many times, to transmit spiritually useful ideas to which the church is resistant.

In consequence, Malory’s criminal reputation has been is something of an embarrassment to those who do not want to appreciate that it is not the well-fed body and contented mind which produces masterpieces, but the mind with a vision of how things could be different and which is tormented by the inadequacy of things as they are.

It is for us to use discrimination to separate the personality from the ideas for which he or she is the carrier. Â It is how we engage with the ideas that matter. That is the point of individuality. We do not have to do it as others have done.

Le Morte D’Arthur which appeared in the late Fifteenth Century, was predated by some 250 years by Parzival, composed bythe epic poet Wolfram von Eschenbach, who is believed to have been a Bavarian nobleman and knight. He focuses upon the story of the Holy Grail and raises it to a higher level.

When the prefix Wolf appears in a name, whether Christian or family name, it denotes a strong Aquarian or Uranian influence. The wolf is a pack animal; and the pack instinct brings the separate entities together into a cohesive unit with a qualitatively different consciousness. The same principle, consciously applied, underpins magic: by an intelligent manipulation of physical forms and configurations of forms, including those of speech and thought, we may give ourselves access to higher energies. This is work for Aquarians.

Certain works can be considered magical because they re-organise the mind of the listener or reader and loosen the grip of habitual and, perhaps, let in something higher. Wolfram von Eschenback worked some magic with Parzival, laying out for his readers, in story form, knowledge about the formation and building of the causal body, which, by all accounts, was very popular in Thirteenth Century, and prepared the way for Le Morte D’Arthur, and then for Wagner’s Parsifal.

From where Eschnebach’s knowledge came, whether he belonged to a pack, in the form of a spiritual group, perhaps one encountered in the Middle East, or whether he used Uranian intuition, are details which are not known, but his treatment of the Grail Quest become an integral part of the Arthurian legend, and Lancelyn Green does it justice with his spare descriptions of the appearances of the chalice containing the blood of Jesus; of the maiming of King Pelles, the emergence of the Wasteland which was eventuallyÂ  released from the enchantment by the asking of a simple question i.e., an act of self responsibility, and of the long wait for the knight without stain who could heal the king.

Blood is the lower correspondent of spirit. The Grail is a direct link with the Christ, as the causal body links the personality in incarnation to the Soul on its own plane.

Those of us who experienced the New Age were given sightings of the Grail, and our quest of it gave us our purpose, but it has departed now and we are being challenged to stand firm and remember what is important and why.

This is a constant of the human story. It belongs to a certain stage of development, and to that extent, it belongs to all time, not to a specific time in history. At a certain stage of development, the golden years are always followed by the Dark Ages. Or put another way, Middle Earth is always defending itself against the threat and shadow growing in the east, whilst the power that was Numenor grows weaker.

This stage of development is the mi-fa interval in the scale created from the seven major chakras when the sacral centre is under control, the solar plexus centre is able to host to aspiration, and not simply desire, and the spiritual being, capable of drawing energy up from below the diaphragm, is born. The formation of the causal body makes us individuals, and from this point onwards our relationship with material plane has to change, because materialism is a danger to us now. We are still in a flesh and body blood that has to be fed and clothed but we also ensoul a chalice that will collect up refined energy, provided we produce it. Fear of being without will maim us, and negativity about our lot pin us to the material plane. Then we are in danger of missing our opportunities because there is no sense of purpose to help us recognise them. For this reason the religious traditions have always insisted upon personal practices to withstand the counter influence from the material plane.

In the Jupiter times when the Grail appears, and we receive from it, we find it easier to remember purpose. Consciousness is expanded by new awareness and we learn about ourÂ  spiritual potential Â In the Saturnian times, when it is no longer with us, we are challenged to learn how to be spiritual beings in a material world, disciplining ourselves to applying what we know and fight off distractions and the sense of futility.

The two aspects of development are equally important to a human being, and the play off between Jupiter and Saturn will shape the development of consciousness for as long as spiritual and material are a duality. An Avatar is born when, Jupiter and Saturn are in conjunction aspect (in the sign Pisces), and operate as one.

Increasing numbers of people are now waking up to the fact that in these post New Age days, they no longer have the same sense of purpose. It is missing because we are cut off from the things which made us feel part of something larger than ourselves, which the New Age so obviously did. Energy is not rising beyond the throat centre because anxiety, busyness, depression and distress siphon it off to feed the intellect, which tries to fix situations in the outer world.

Our lives are becoming the Wasteland, where things of the spirit no longer flourish, and Saturn and the intellect rule.

We do not know when the Grail will show again to feed our spiritual natures, or what form it will take when it does. This may not be in our lifetimes, and so we have to make our own opportunities and find a sense of purpose in dealing intelligently with everyday life, becoming self â€“reliant and having suitable expectations. We cannot change the world but we can change our relationship to it.

The placement of Uranus in a natal chart shows us the nature of the reality that is sucking our vitality and from us, and screwing us to material plane. Our relationship with this area of life has to be configured to release and refine energy for the causal vehicle.

Uranus does not need our help to change the energy configuration. It will find away, we can depend upon that, but it cannot make us see those changes as purposeful, still less benign. This kind of understanding is something that spiritual education provides, and why at DKF we study Uranus closely. In a chart it shows us an inner resource by means of which we can bring the Wasteland back to life. We do well to find out what it is asking of us.